New expansion. Have the Tau worked out how to surf the Rift.

The T'au have expanded several times in the history of their empire, with each wave known as a Sphere – here's what we know about them so far.

Want to join the fight (or just preparing for the new codex)? Start your T'au Empire army here: https://goo.gl/ZdEtMi 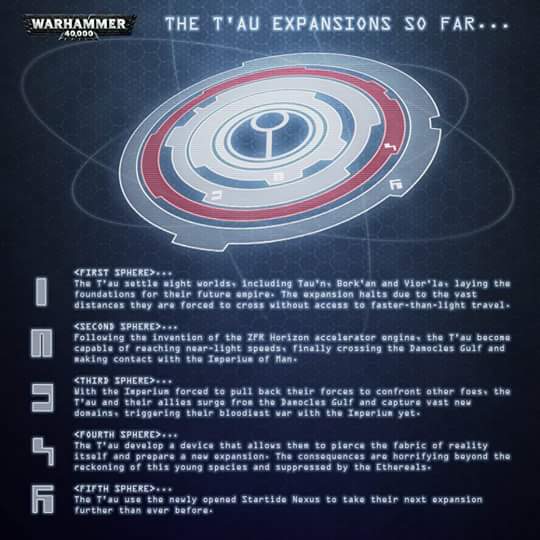 Posted by Poxy Proxy Predator at 19:45