So today I did my presentations for my NVQ level, one was about rotas and t'other was about Super Structures in Science Fiction, oh by the way I'm a bit of a geek if you haven't worked that out yet.
While I know a few things I asked for some help with things I missed in one of the groups on Facebook and got some good ideas thrown up, as well as a few people asking for notes, so I thought I'd add this post here as well.
I started off by talking about Star Trek, Star Wars and novels. From Star Trek I talked about The Dyson Sphere, I also did a minor piece  on Charles Dyson and his work on Project Orion, a plan by NASA to power rockets by dropping a nuke out of the back and riding the blast wave, the ships themselves where designed to be as well appointed as the most luxurious cruise ships. I then talked about the Death Star and some of the other big ships in Star Wars before covering novels, Larry Nivens Ring World series, Rama by Authur C Clarke, before moving onto games, Eve Online and Mass Effects Mass Relay as well as of course the Planet Killer, Blackstone Fortresses, Phallanx and The Rock. As I wasn't to fimillar with Mass Effect and Eve I skimmed the wikis for both of those 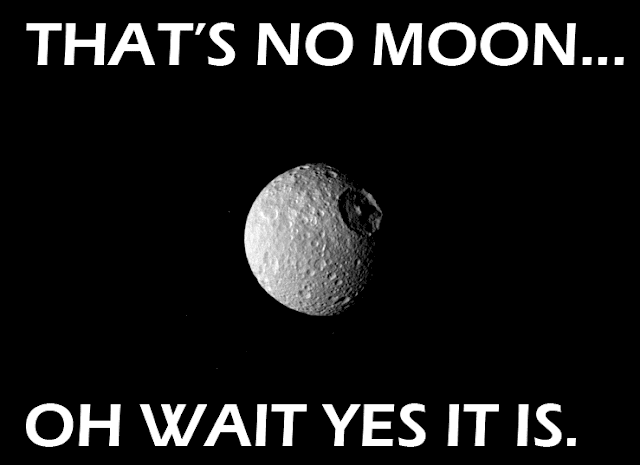 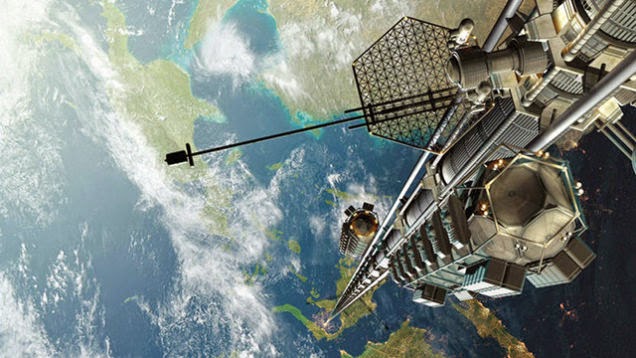 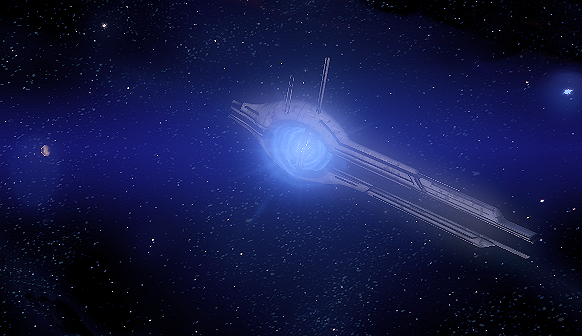 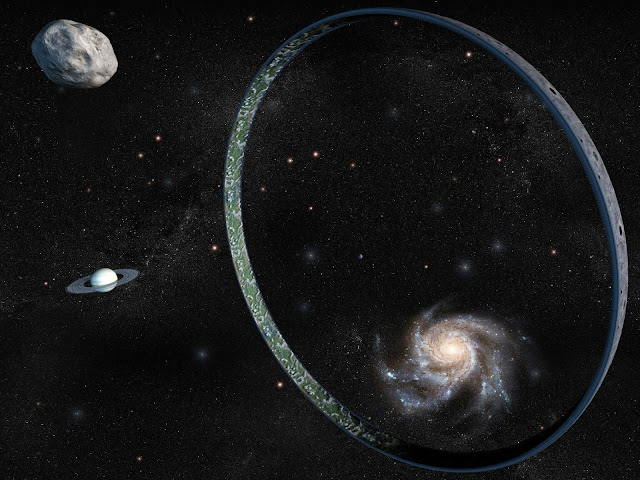 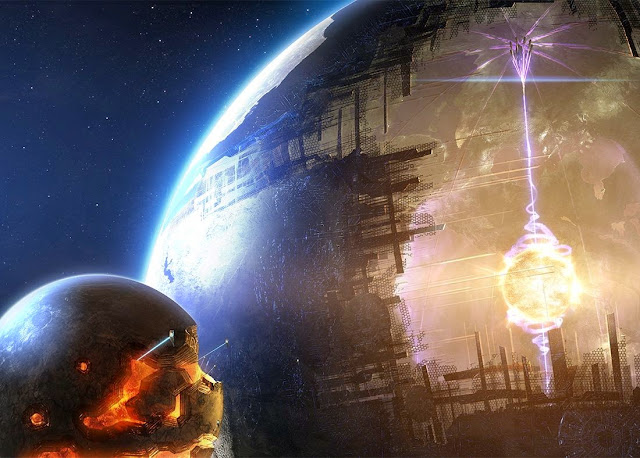 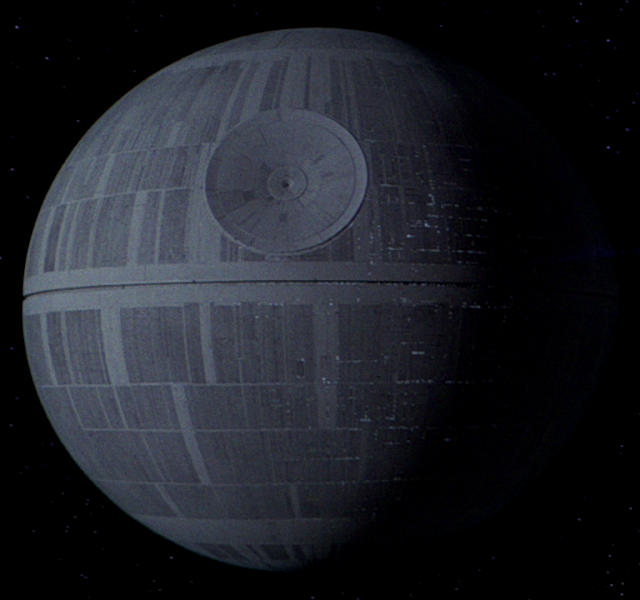 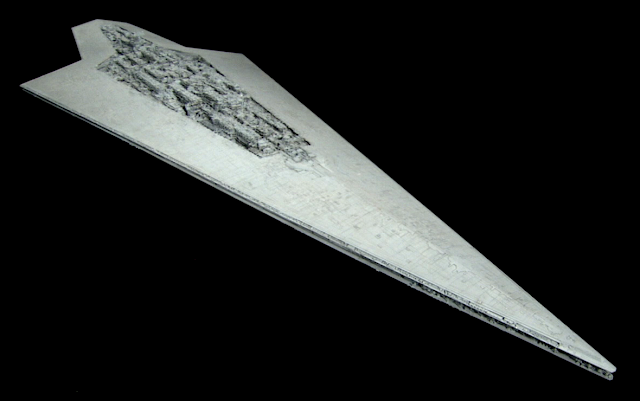 Posted by Poxy Proxy Predator at 13:34