New Years Eve again and how have I progressed since last year? Well the Mastodon is still in a box untouched since last January & the Titan has had little in the way of love but a quick look through the labels of post shows that my Harlequins have been expended from 2 squads of 10 supporting a Corsair Army to, and a big thanks to 7th and Unbound Armies, an army in their own right, I'd like to add 33 more to this army, a squad of 10 + an optional Death Jester so all of the Star Players have a Troupe.
The Knights of Blood once again stalled after some attention earlier in the year, but that was down to rumors of a 7th ed Codex coming soon. My problem is the Chapter Tactic from Forge World for The Carchadons fits how I imagine the Knights Of Blood to be, so they are being painted up as Knights of Blood and played both out of the Blood Angel Codex and as Carchadons, look for the Storm Talon to get a paint job some time this year.
The Glorious 1000 have had a single marine and something I wasn't supposed to do with them but it ws cheap on Ebay, they got one of the old metal Venerable Dreadnoughts this year, I'm not to sure but I think I may just gut this army and add it to the Knights Of Blood as Carchadons, not sure time will tell.
The Lions Blades have got to a point where I'm happy, would just like enough bikes to make one more squad of Ravenwing, and will start looking for Terminators again on ebay to round out my Deathwing. With the Librarian Dataslate that was released in the advent calender I will be adding a couple more Librarians to the Company I so far have in the box.
The Fallen have had a boost in the Cypher data slate from last year but the Chosen/Veterans are all still armless in the box for now, untouched since I did the bodies.
Eldar have changed again, I've done a few more bits for army, 10 Rangers, Treeman, bought the big lizard but little else yet, fingers crossed they'll get some paint on them this year.
The new one, the Dæmon Army. I always felt that Marines wouldn't summon Dæmons regardless of how desperate they had got, but couldn't think how to make Legion Of The Damned different enough to tell the difference between which Chaos God it was supposed to be, so after trawling through the Oldhammer Group on Facebook I opted for Malal and the Dæmons fighting Dæmons, then after rereading one of The Dark Future novels while on holiday this year I thought of Jazbo/Krokodile going around making people an offer they couldn't refuse, Sister Of Battle manifests Psychic powers, Eldar wantingbto avoid Slaanesh but hating the rigours of The Path, and World Eaters wanting to fight those that had betrayed them. Still haven't come up with anything for Nurgel yet any help would be greatfully received. I'm planning on picking up the World Eaters Contemptor and The Space Wolf Dread kit to make a Greater Dæmon of Malal's Burning Fury next month, and Bjôrn The Fell Handed as well, loom for that one in Blood Raven colours...
Other projects; well I also plan to get the rota cannon set for Titan and some mecharno for the big guns to be mounted on, still thinking of getting the Forge World guns for it, just mounting them towards the rear for stability. I'm going to try to cast some of the old style Eldar Wraitlord heads for the Exodites and picking up some Red Butchers for Carchadons... Come back in a year to see how much isn't done and what shiny new thing distracted me, Magpie like. 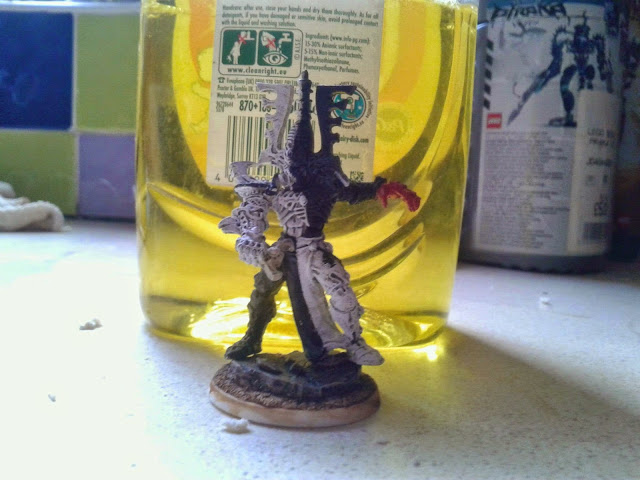 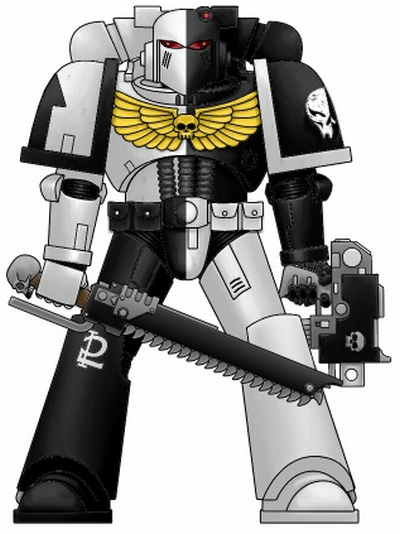 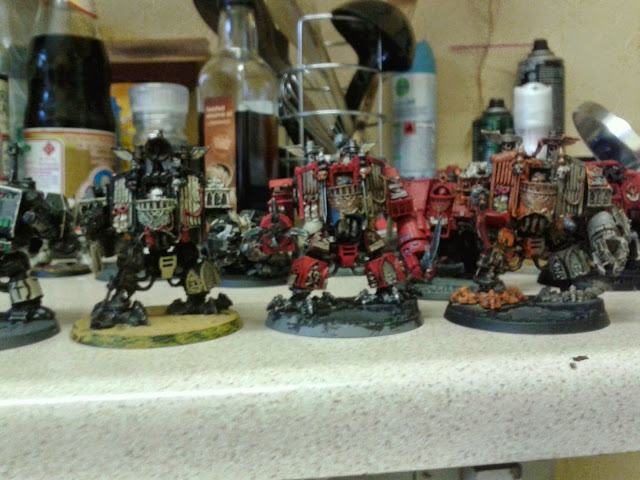 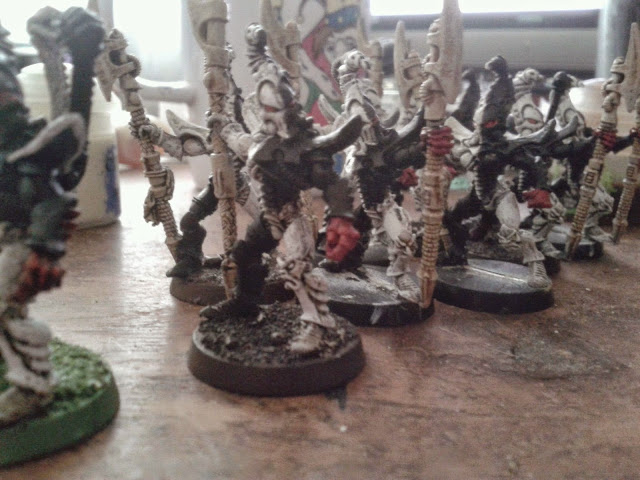 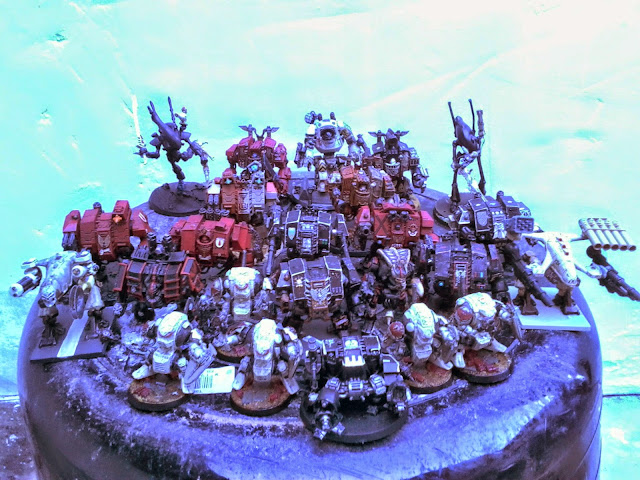 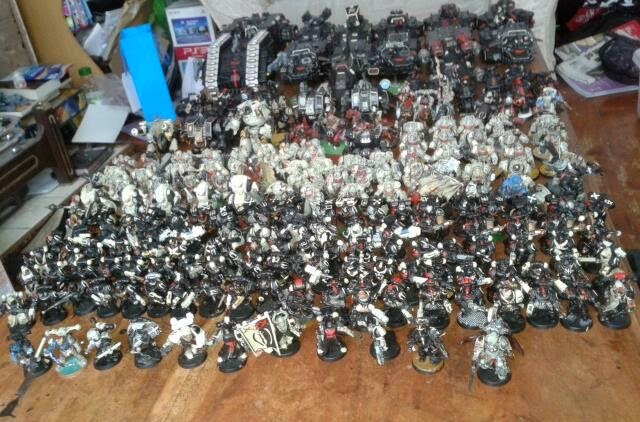 Posted by Poxy Proxy Predator at 10:35