I saw a news post on Monday this week and found that a show was being filmed about 30 miles away and that it was possibly the Casian Andor show for Disney+. 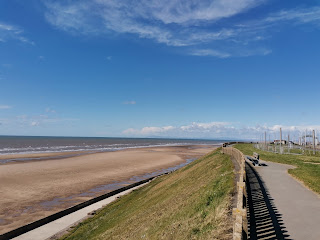 I got off the tram about a mile too early, but a nice view towards the Lake District and North Wales.
A mooch up the beach later 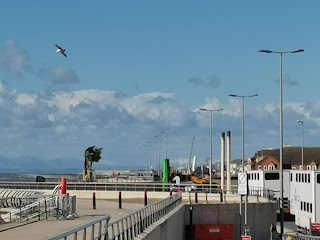 The bottom end of the set does not have a lot dressing, Google earth doesn't show the trees. 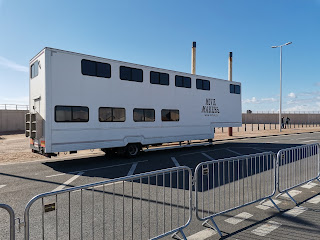 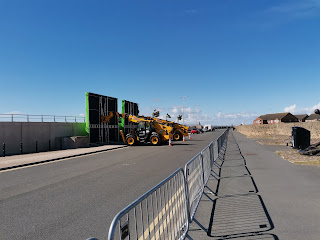 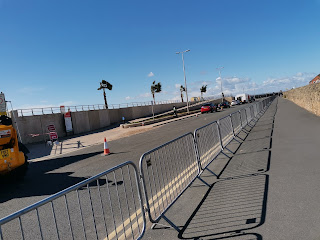 Not allowed to get on the Prom. 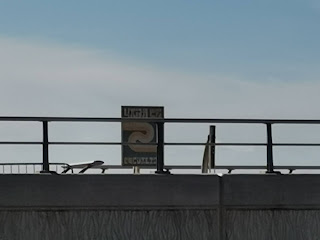 About the only thing I think is dressing that I saw was this poster.

Potentially, and this is me applying guess work based on what I saw today on the walk and the pre teaser trailer on YouTube, this could be what is being filmed this week, especially as the security guard I talked to said that if we wanted to see any filming we were way to early, at 3pm, which to my mind tallies with the story board image.

The other story board imagine that it could be is the dam here.

Posted by Poxy Proxy Predator at 20:28

Well done, thanks for taking us along. Must've been really exciting for you. This series is the one i'm most looking forward to!