Several Things On The Go

This has been a chilled week for me, with a couple of projects coming together nicely. 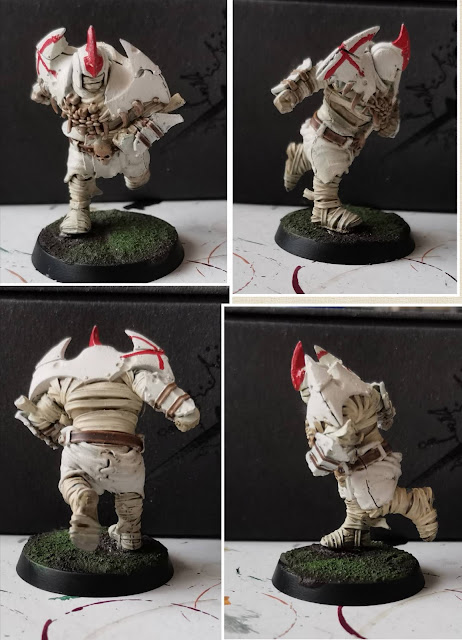 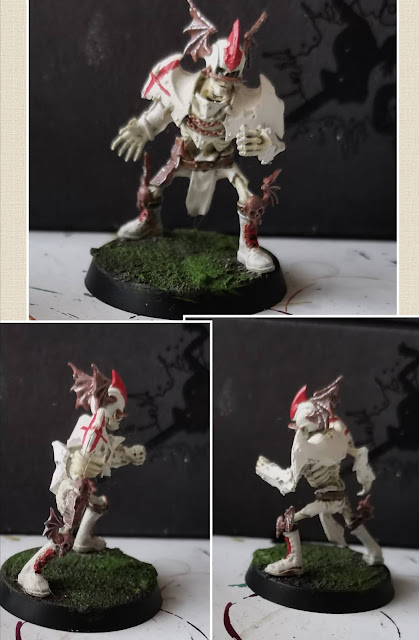 First up, I also got the Cypher Duos white painted the same day I did these 2, was a test piece for the coworkers blood bowl team, I just need to touch the teeth up on the mummy to be happy happy, but I can afford to wait on that until the other Undead team is released about Halloween time. 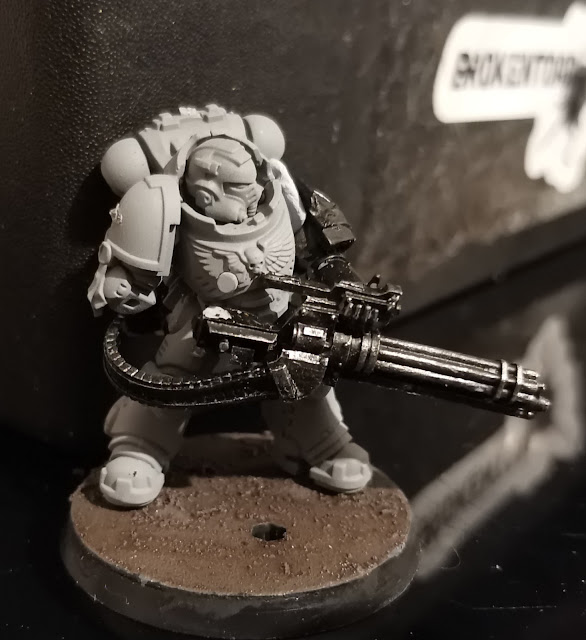 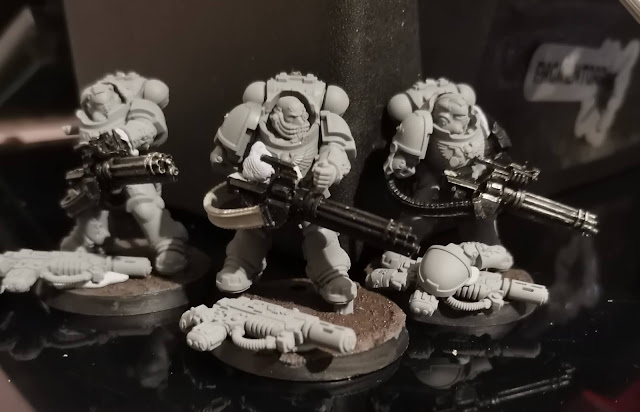 The other thing that came about because of the Cypher Duos was I stumbled across the rotar cannon arms, attached to 3 of the guys from the Cypher Chosen Formation, which were then separated and put to use to start making a different Eradicator squad. I decided to try magnets in the elbows and shoulder joints so I can swop the weapons out. Fingers crossed for actual rules though. 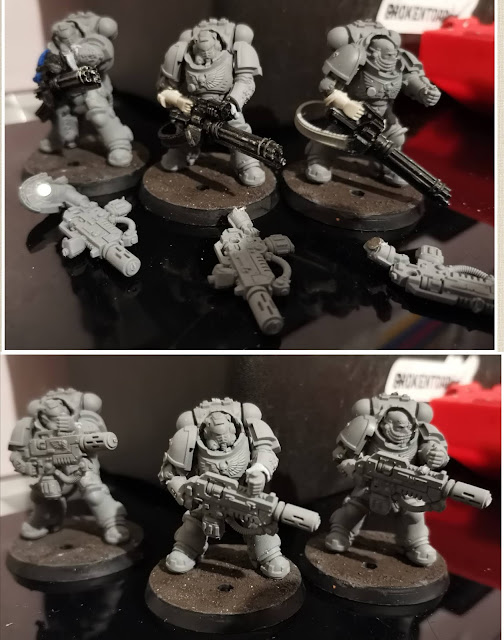 I'm leaving these alone to let the glue cure for now. I've got the other 5 40mm bases done with astroganite and washed and the 10 32mm bases just waiting for the astroganite to dry so I can give it a wash with agrax earthshade, plan is to build the blade guard and take them home for the now, I'm hoping to convert the Ancient into Azreal and hunting a cheap Asmodai to use to convert the Chaplain, which is a wait, I'm thinking about aiming to get the 10 Assault Intercessors done before the end of the month but I'm not really in a rush, I'm just kicking my heels till the 4th and I can order The Lion to ruin.

Posted by Poxy Proxy Predator at 02:26