Back To My Stuff

That was a fun filled weekend for GW products! But now back to the regular content; 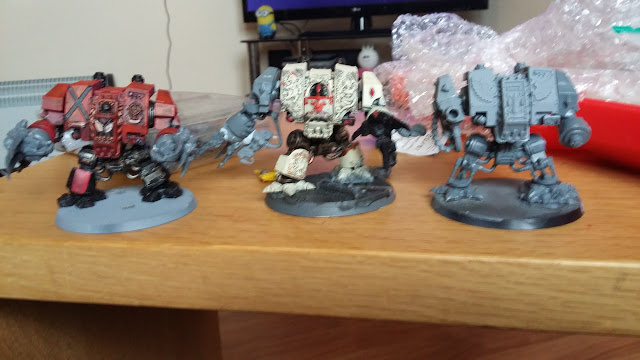 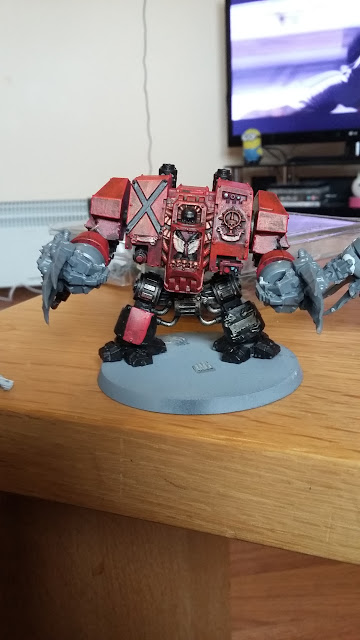 The 3 Dreads parts that I have lined up next, Murder Fangs Claws and hands on the Death Company Dreadnought, I've also packed the second set and intend to add some blood for the blood god to both sets when painted 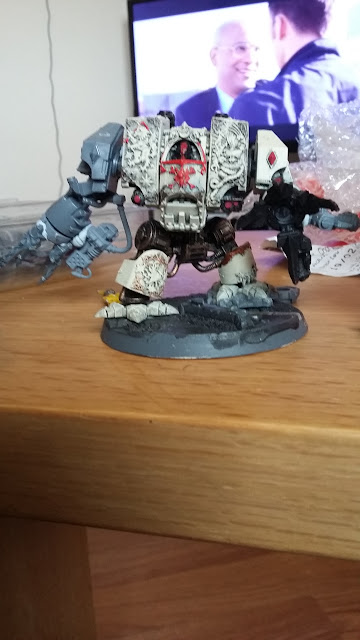 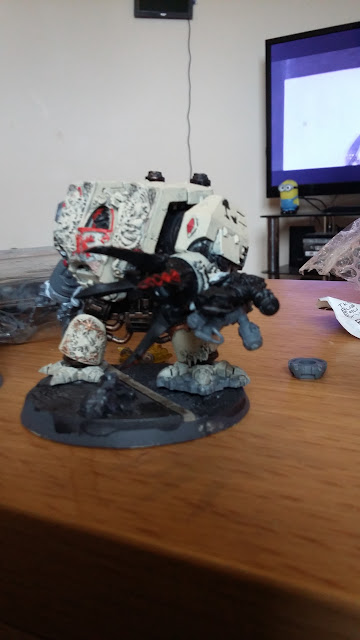 Next up is the second hand for Timberwolf and a lot of flamers, these I plan to magnetise as that will make transport safer, the second photo shows how I plan to position the twin linked heavy flamers, I'm going to swop the claw to the other arm and and give that hand some basic fingers. 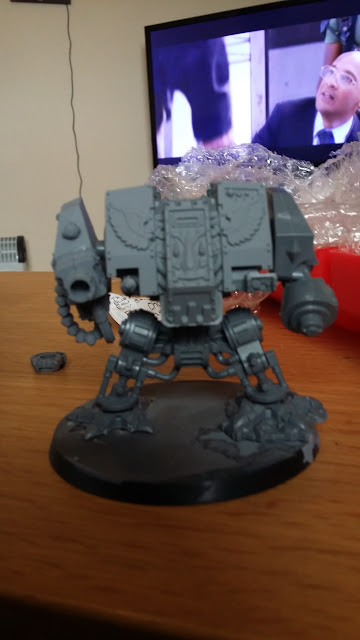 This one will have the Pups weapon arm that I gave already painted on the other side so I can swop out the cannon, multi melta and frost cannon which I'll either use as twin linked las or more likely a plasma cannon. 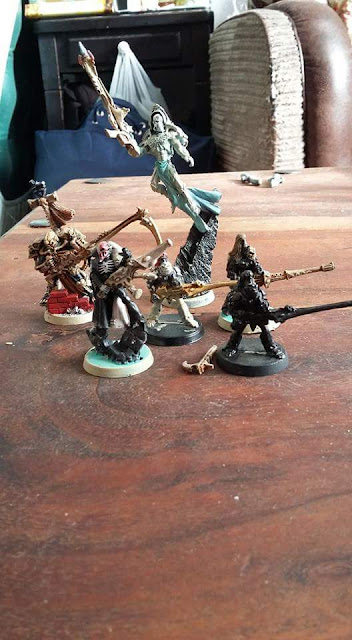 And lastly as a change from dreads, and as I dug out both Exodite and the Harlequins box and did some photos to share with the Outcast Eldar group on Facebook, I have these chaps spare, I intend to move them from the Harlequin army to the Exodite Army, after I swop out one of the Jesters and buy the new one again. I plan to run this squad as counts as Shadow Spectors after some conversion work like adding height to the bases for starters and a paint job more in keeping with the Spector Aspect and if I take a couple of the gunners off the Raiders I can run this squad at full strength of 10, just need the new edition rules for them ...

Posted by Poxy Proxy Predator at 08:38